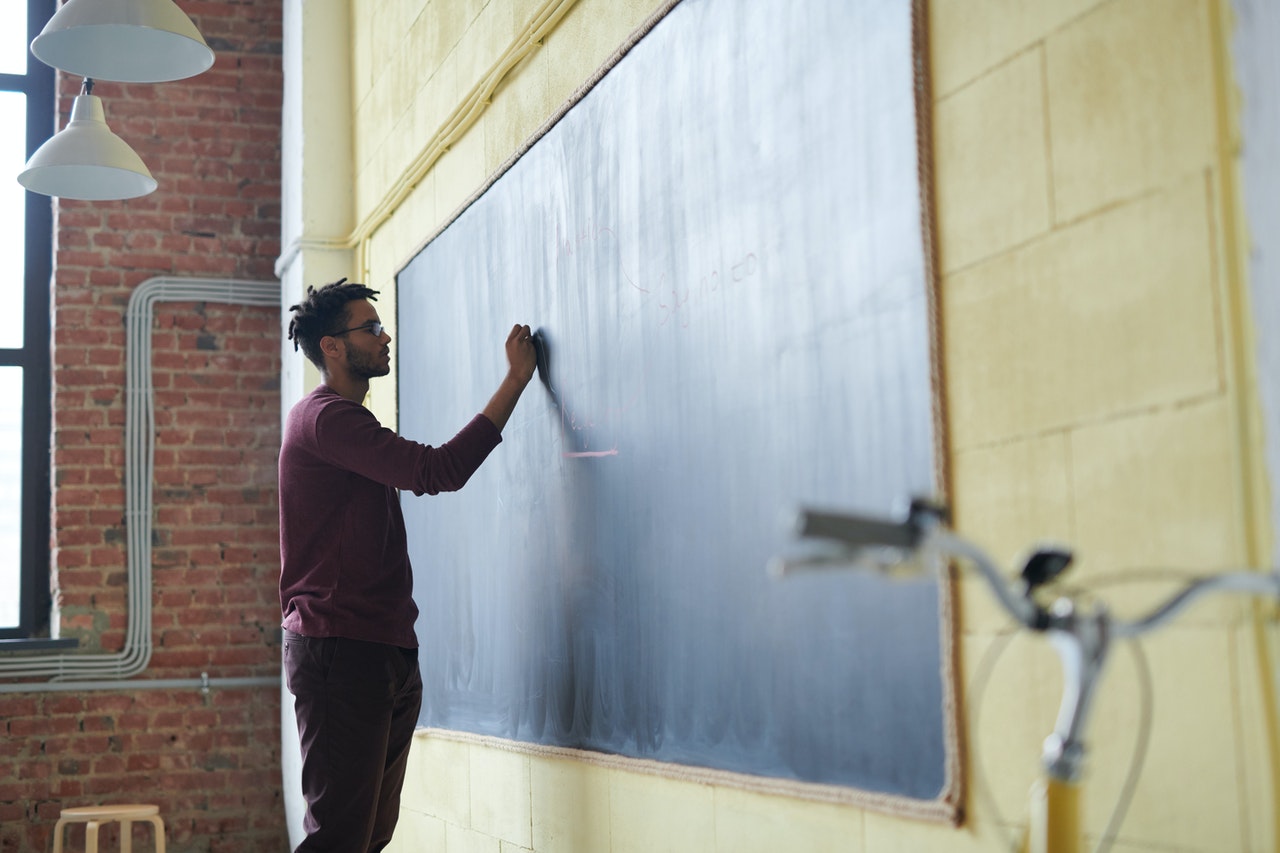 Fewer students are heading into the teaching field, according to American College Testing (ACT) records.

ACT reports 7% of Alabama’s 2012 graduating class who took the ACT, selected Education as their planned major.

That number dropped to almost half a decade later.

Dr. Michael Sibley is Director of Communications with the Alabama Department of Education.

“One of the things that it’s telling us is that we need to be intentional and mindful about making sure that we promote the benefits of going into education as a career,” said Sibley.

Dr. Sibley said new industries, rise in social media jobs and competitive pay, are some of the reasons behind students not entering into the education workforce.

It’s using music streaming apps, YouTube and more to get their message to younger minds.

“It’s really to early for us to get any kind holistic pitch on an impact of the campaign other than antidotal evidence that we get from people calling and telling us that they seen the commercials. I’ve had handful of letters that even people have written in to say I appreciate the fact that you guys are making a concerted effort to reach out and retain and recruit teachers,” said Sibley.

This is just one effort to combat a nationwide teacher shortage that state leaders are not sure when it might end.

“We are as concerned as other people around the nation are,” said Dr. Sibley.

Leaders with the Alabama Department of Education told us that around 30% of educators could retire right now if they wanted.

Lana Murphy was a teacher for 30 years.She said lack of pay and benefits are some of the reasons she retired in 2016.

ACT told us some of the top planned majors picked by high schoolers in 2021 were Health Sciences and Technologies, Business and Engineering.

Why Is Teacher Professional Development Important?

Tutors wanted: Inside the nationwide sprint to build big new programs to catch students up