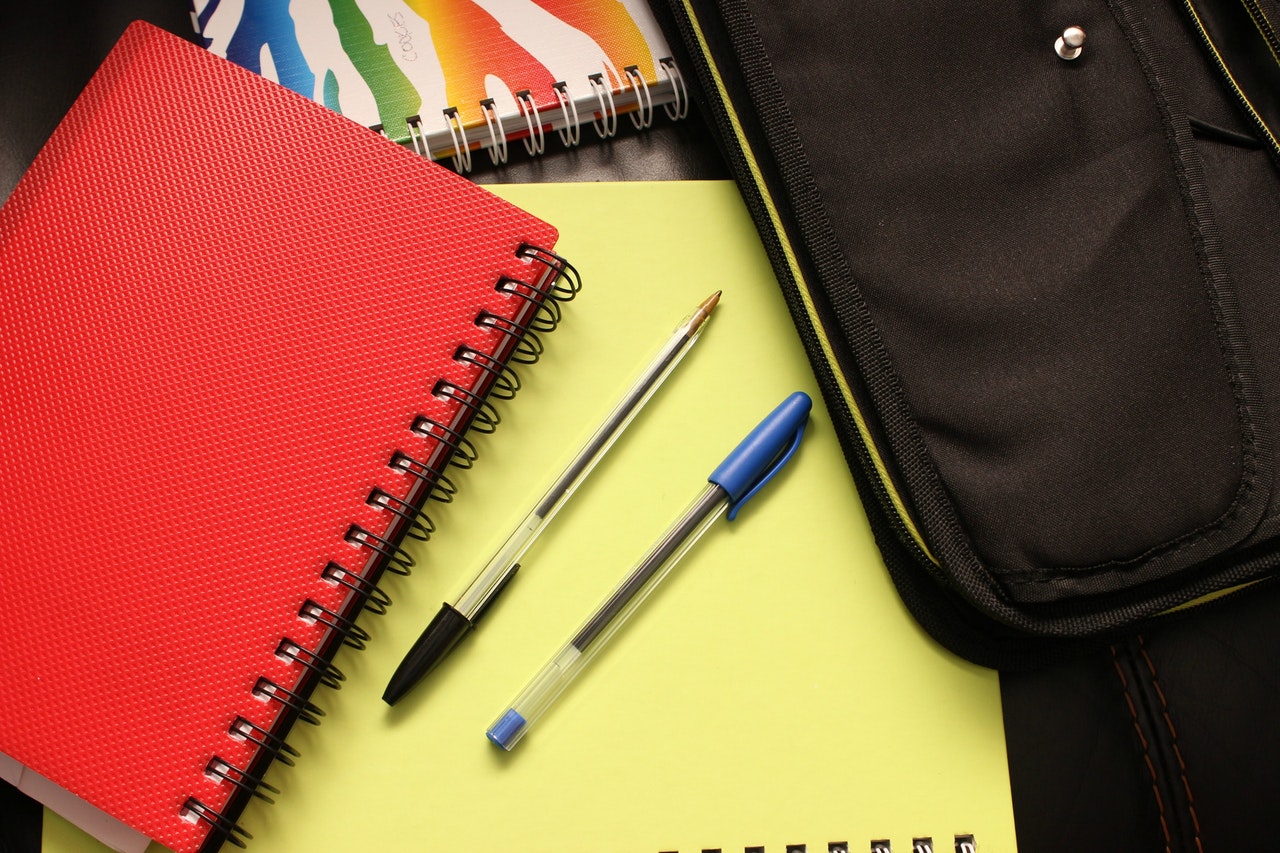 “You’re smart, you’re Asian, you’re queer and nonbinary, and you were raised by a single mom. Colleges will love you.” That’s the message I heard from friends even years before applying to college. In high school, advisers chimed in, too; they made it seem like it was a cool thing to be from a marginalized background.

When it came time to do my college applications, I think they assumed that I’d write about the challenges I faced growing up in an immigrant family with limited means, with minority racial, gender, and sexual identities. I knew that I could tell a phenomenal story about all the struggles I had overcome. I was, after all, applying to college through QuestBridge, a national nonprofit that connects low-income youth with colleges and opportunities. My peers initially encouraged me to use the hardships to my advantage. Tell them how you adapted and thrived through it all, even the pandemic, they urged me.

I drafted an essay, then I discarded it and tried again. And again. One was about growing up in a neighborhood that is slowly being gentrified. Another was about living in a world that perceives me as an Asian woman and the violent consequences that come with it. Another still was about coping with my weight. None of them felt right. I knew some of what I went through was tough, and some saw my ability to persevere as remarkable. But is that all I had to offer? Is that all I am worth?

It felt like an exercise in proving my worth to college admissions officers.

And what, exactly, was I trying to prove? That despite the disadvantages I faced, I am still at the same academic level as those who didn’t face such adversity? That I can handle college because I grew up handling so much?

I resented the expectation that I lead with my trauma.

When I focus only on the worst things that ever happened to me and on the challenges and pain that come with my racial, gender, and sexual identity, it feels toxic and takes away from my humanity. Trauma is not the only thing that defines me, and it’s not the only reason I deserve to go to college.I drafted an essay, then I discarded it and tried again. And again.

Of course, if other applicants want to open up about their hardships, they should tell their stories. I would never want to take this away from them. It’s just that I refuse to believe that it’s the only way to write a college essay.

Conflicted, I reached out to a fellow community organizer Van Sam, of VietLead. They were a great help. While overcoming challenges is character-building, Van reminded me that I have many other things to contribute. They urged me to question what actually makes up my identity.

Here’s what I came up with:

I am funny with a contagious laugh. I am loud. I like talking to people and always want everyone to feel included. I love urban green spaces and spending time outdoors, especially running or hiking. I’m addicted to romantic comedies and Chipotle. I’m someone who is growing constantly.

So what did I end up writing about? My love of nature, how much I adore analyzing the world around me and reveling in that same world. I also wrote about being non-binary through the lens of my liberation. Specifically, I wrote about buying my first chest binder. “When I put it on, it was euphoric,” I wrote. I compared the experience to eating candy without consequences. I compared it to flying.

The essays I submitted were more reflective of my character than my earlier drafts because they were rooted in the joy that defines me as much as anything else.

I felt good about what I had turned in, but as early decision day approached, I was overcome with doubt. I thought of all of the reasons they would reject me. I hadn’t submitted my SAT or ACT scores, which were optional. I worried that my essay wasn’t good enough and that I couldn’t compare to other high-achieving students who did more than I did in high school.

I tried to calm my nerves. I prayed to my ancestors. My hands were stained with the reddish color of the incense I’d been burning. My fingers were the color of sangria. It wouldn’t come off, no matter how much soap I used.

When I finally worked up the nerve to go log on, the “Dear Lin” letter waiting for me began: “Congratulations!” I had been accepted to Dartmouth and, thanks to QuestBridge, I would receive a full scholarship.

In the days since, I’ve spent time scrolling through Dartmouth’s website. I’ve decided I want to double-major in government and sociology. I want to join campus clubs and take part in Greek life. I want to study abroad. I want to learn how to swim and how to ride a bike and how to drive a car. Maybe I’ll get a tattoo of a rabbit and a tiger after saving up money. There’s so much joy ahead. I’m going to lead with that.

Adaptive teaching: Rethinking the nature of learning in schools