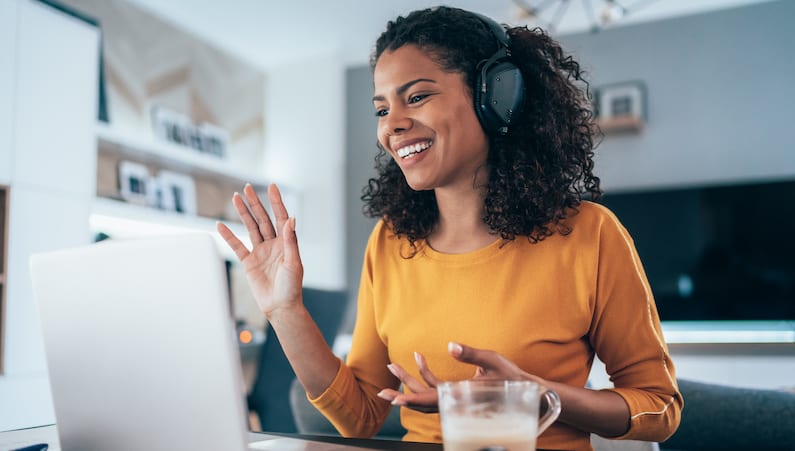 It was put into place to help students recover from learning loss. Now, some religious leaders are hoping it’ll continue over the summer and they’re willing to help out.

It was billed as a sort of prescription for academic progress for those Baltimore students struggling to keep up during the pandemic. And based on early results, those efforts appear to be paying off.

Danaejah Felton, a parent, is helping the community cool off at her snowball stand in west Baltimore, but education has been her priority. Felton’s son Michael, 7, is among the thousands of Baltimore City students learning virtually.

Baltimore City took notice of students like Michael back in October and launched a tutoring program for more than 2,300 elementary school students in 28 schools.

“We learned that the students who took that tutoring time and made sure they had really good attendance, those students actually outperformed in their schools and across the district when it came to these early literacy skills that we assess,” Dabrowski said.

Felton said she’s impressed by what’s she’s hearing and wants her son to be a part of the next tutoring session.

“That would be good. It would keep him good on reading and he’ll be ready next year for school,” she said.

“We are excited to announce we will include tutoring options in our summer programming, it will still include some enrichment opportunity both in-person and virtual,” Dabrowski said.

In a recent letter to the school CEO, the head of ACT Now, Rev. Al Hathaway, a faith-based community group committed to holding political leaders accountable, wants to get involved. It wants to help reduce learning loss this summer using school system curriculum.

“We have a number of assets that could be beneficial to the Baltimore City school system. The first asset is that we are dispersed throughout this city in strategic places, and we have space, the second is that we are trusted voices in those neighborhoods,” Hathaway said.

Besides the letter they sent to the school district, religious leaders are hoping for a face-to-face meeting to explain their summer education plan.

Tutors wanted: Inside the nationwide sprint to build big new programs to catch students up