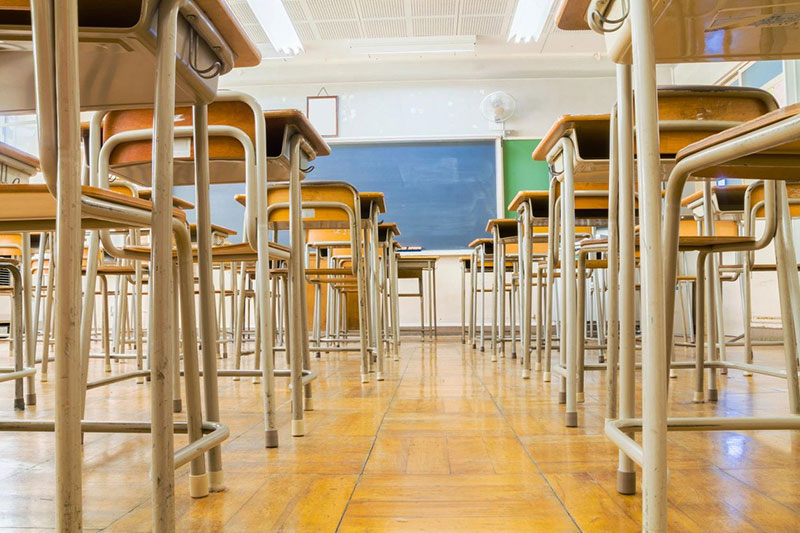 Professor Ann Farnsworth-Alvear hopes a $100 million donation over 10 years from the University of Pennsylvania to the city’s school district will only be the beginning of a longer conversation about how to properly fund schools.

She along with other Penn professors and staff had pushed for months for their university to pay up to $40 million annually to the district. The money, known as payments-in-lieu-of-taxes, or PILOTS, represents 40% of what the university would owe in property taxes if not for its nonprofit status.

“As a faculty member and a parent, I am glad to see Penn recognizing its responsibility to the city’s children, and I am optimistic that we will emerge from this 10-year window that with new clarity about what is possible going forward,” said Farnsworth-Alvear, an associate professor of history and Latin American and Latino studies.

Penn’s gift is the largest single private donation to the district ever. Amy C. Offner, an associate professor in the department of history, said the money is “evidence that mobilization by students, teachers, parents, city officials, and the Penn community are moving our university in the right direction. We consider this a first victory — but just a first step.”

Members of Penn for PILOTS still argue that local wealthy property owners, like Penn, should be pressed to ensure the city’s schools are fully funded through recurring PILOTS.

“I measure ‘enough’ by looking at the value of properties owned by the University of Pennsylvania and other nonprofits,” Farnsworth-Alvear, said. “What taxes would be paid if non-profit status did not apply? Do people in Philadelphia want to continue to subsidize such non-profit entities?”

Penn President Amy Gutmann said on Wednesday the “historic commitment by the university and Penn Medicine will help support a most critical and immediate need that will benefit generations of Philadelphia students, their teachers, and school staff.”Become a Chalkbeat sponsor

But, considering the value of their properties, Farnsworth-Alvear believes that Penn and other nonprofits should be contributing more. Penn is the largest private property owner in the city.

“Realizing that city residents subsidize nonprofits in Philadelphia is my starting point for what I hope will be a broad public discussion,” she said.

Many universities benefitted from the labor of enslaved people, exploited research agendas and supported gentrification, said Gerald Campano, professor and chair of the literacy, culture, and international education division at the Graduate School of Education at Penn.

“I hope this first step by the university will lead to both local and national conversations about the unconscionable inequities in the school system and the role of higher education in addressing them,” he said.

Offner said that an institution as wealthy as Penn can afford to rise to this standard, and must do so to help resolve the chronic, structural underfunding of the city’s public schools.

One of the reasons the Penn contribution was so significant was the district had requested $120 million from the state to make all buildings asbestos and lead safe, said superintendent William Hite on Thursday. Despite the support of local education and government officials, that demand has so far fallen flat.

“We’ve done a good bit of work while school buildings have been closed,” Hite said, adding that the the need now is closer to $100 million. The Penn money will be used over the next 10 years “for specific purposes and that is lead abatement and asbestos remediation.”

Donna Frisby-Greenwood, CEO of the Fund for the School District of Philadelphia, said the pandemic has not adversely impacted district fundraising compared with past years.

“When COVID first broke out, we thought, oh my gosh, we are not going to be able to raise a lot of money this year,” she said. But in the spring, when “the district needed…Chromebooks for every student, we raised $7.5 million from donors locally in Philadelphia.”

But Offner said although Penn’s gift will make a significant difference in helping the district remove asbestos and lead from school buildings, more is still needed for the schools.

“If every child in Philadelphia is to receive a quality public education, the school district needs a reliable, significant stream of revenue every year,” Offner said, “not time-limited gifts targeted to acute crises.

Virtual Instruction Isn’t Getting High Marks From Parents, But Many Still Prefer It